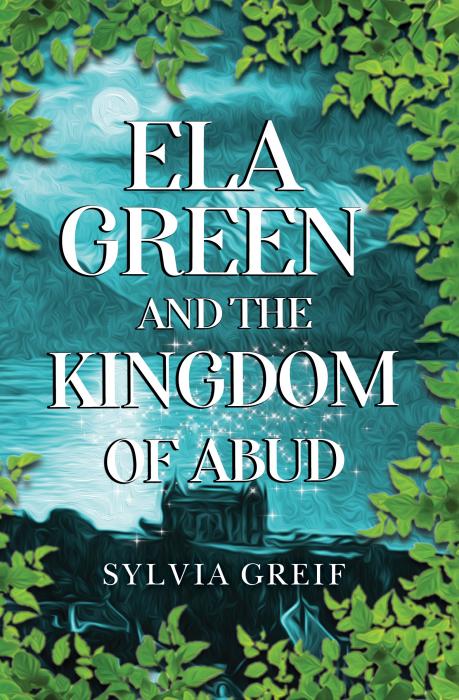 Ela Green and the Kingdom of Abud

Ela Green and the Kingdom of Abud is book one of a trilogy and introduces Ela Green, a fourteen-year-old girl. Her first adventure reveals the mysterious bond she shares with Mother Nature and her encounter with Yggdrasil, the wise-tree, charting her own self-discovery along the way. With the help of her best friend, Jo, and her loving Uncle Archibald, who unwillingly has to lay bare an unbelievable secret, Ela summons all her courage to face the many dangers along the road.

The adventure starts in the present day at Waldegg Boarding School on the shores of Lake Geneva in Switzerland. As Mrs. Green drives her daughter back after the summer holidays, Ela has no idea that the discovery of an ancient bracelet and a scroll she found in an antique desk will change her life forever.

The formidable school is the connecting link in an adventure that will time-travel the reader through continents and centuries in search of the mysterious kingdom and the magical Book of Name, the most powerful manuscript ever written...

And for a prophecy that must be fulfilled. 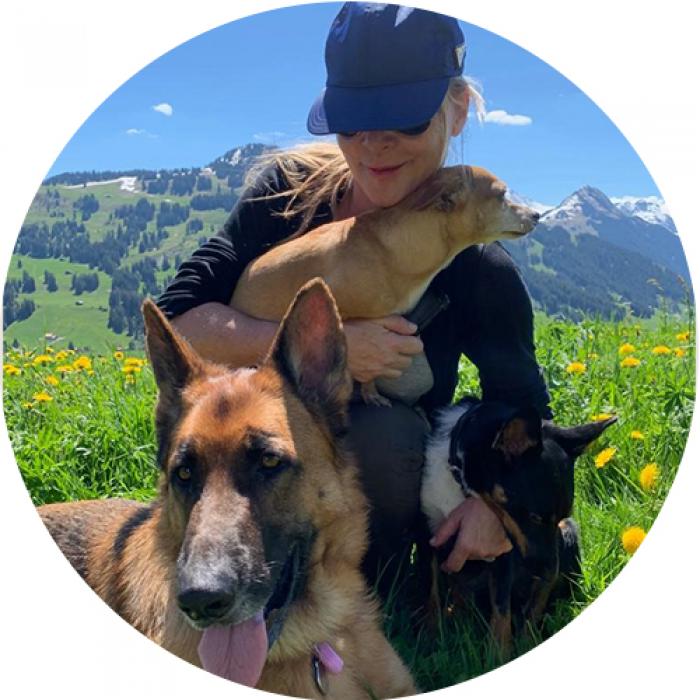 Sylvia Greif is a Swiss writer and animal advocate. She is also a singer. In 2014 she released a children's book, Lester's Planet, that tells the true story, with a paw of imagination, of a little chihuahua with a bottomless stomach.
Ela Green and The Kingdom of Abud is her first novel in a trilogy.
A real nature lover, she is at her happiest in the great outdoors, playing sports. Sylvia enjoys skiing, swimming, horseback riding, athletics and hiking. She recently walked part of the Way of St James to Santiago de Compostela. Always up for a physical or a creative challenge, she hopes to climb Mount Kilimanjaro in the near future.
Her passion for the environment and wildlife started when she was a child. She grew up surrounded by pets and since a young age, animals have shaped her more than people. As an animal advocate she works alongside non-profit organisations to protect animal rights, fight animal cruelty and stop the trade of dog meat.
Sylvia has three dogs, Bv, Shea and Lola.
Her other passion alongside writing is travelling. She has globe-trotted around the world and is fluent in five languages.
For Sylvia, moments of inspiration are often found in unexpected places. Her best writing happens on board a train or a plane. She finds it to be a fruitful work environment when, as if by magic, a crazy idea turns into the right turn of phrase. It allows her to get an amount of uninterrupted writi