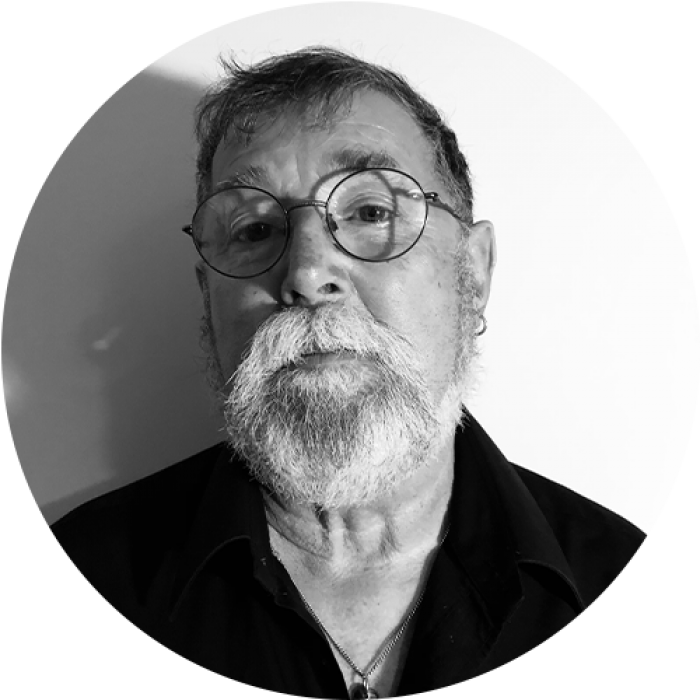 Steve Harper was born into a service family and travelled the world with his parents, living in Germany, Northern Island and Aden. He was sent to a mixed boarding school in 1963 and expelled in 1965. He lasted another year in a grammar school until he was again expelled. Seeking employment, he then got a job working for the Board of Trade where he studied at Bletchley Park. On finishing college, he applied for a job with the GPO as an engineer. Thankfully they took him on as he married Judy in 1970 and needed to pay the bills. Their two children, Daniel and Lindsay, were born in 1974 and 1979 while the family moved around Cambridge. In 2000 Steve took early retirement and he and Judy moved to Norfolk. Here he joined the local amateur dramatics society writing several plays, some of which were published and won prizes. He now paints, writes and plays bass guitar for two local bands. He smiles a lot.

In conversation with our authors

Talking about books, characters, inspiration, life experiences and more.
Read some of our recent author interviews