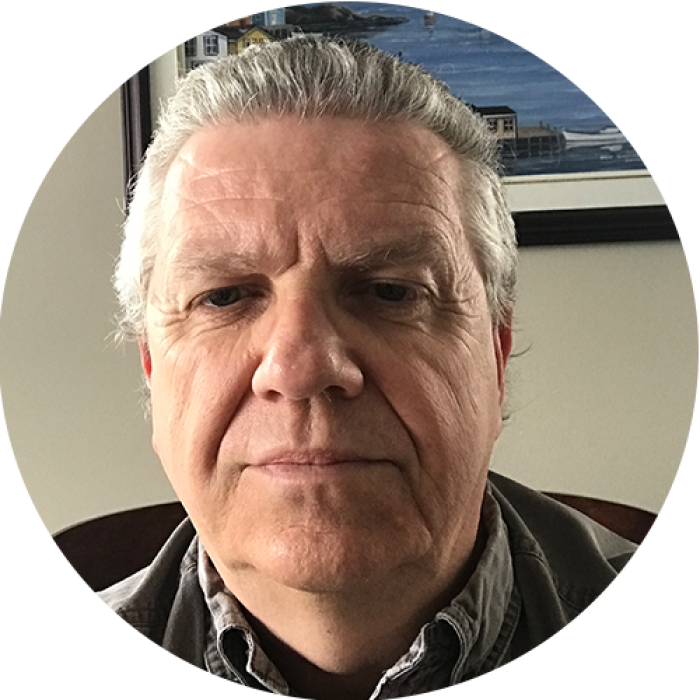 Blair Wylie is a retired Canadian oil and gas engineer and manager. He worked thirty-five years in a number of interesting places, including the Arctic, Western Siberia, the North Sea, Newfoundland, and Trinidad and Tobago. In his second career as a writer, he prefers to stay in the plausible world with respect to science, and character studies. His stories place everyday people in awkward if not outright terrifying situations, then have them discover hidden strengths while they rescue themselves. He hopes readers will come away feeling better about themselves, and about the future in general.

In conversation with our authors

Talking about books, characters, inspiration, life experiences and more.
Read some of our recent author interviews